Your Ideal Car, Van and Truck Rental in Berlin

Your Car rental in Berlin - Buchbinder

By renting a car in Berlin, you can explore the historic capital comfortably and flexibly. For both private and business needs, Buchbinder is your competent car rental company in Berlin. We offer you from car to truck a large fleet of reliable manufacturers such as BMW, Mercedes and VW. You will find us agile small cars for the city, sparkling convertibles for excursions and spacious 9-seater for family holidays. For your uncomplicated move you rent one of our transporters. Attractive short-term and long-term rentals, the 24-hour return and the free 24-hour service hotline are some of the advantages of our car rental in Berlin. You can book your rental car conveniently online or in one of our six local branches. You choose a vehicle class including any optional extras and protection package and pick up your rental car for Berlin from your preferred location.

By the way: Do you already know the "Van-Sharing-App" of our sister company Robben and Wientjes? It helps you to find available vans in different sizes and equipment at fixed locations in the capital. Your advantage: You do not have to rely on the opening hours of a car rental company, you can completely dispense with paperwork and effectively save a lot of time. You benefit from the usual low prices. Rent a van in Berlin - Simply download the app and you can rent various vans cheaply, flexibly and unbureaucratically at any time. 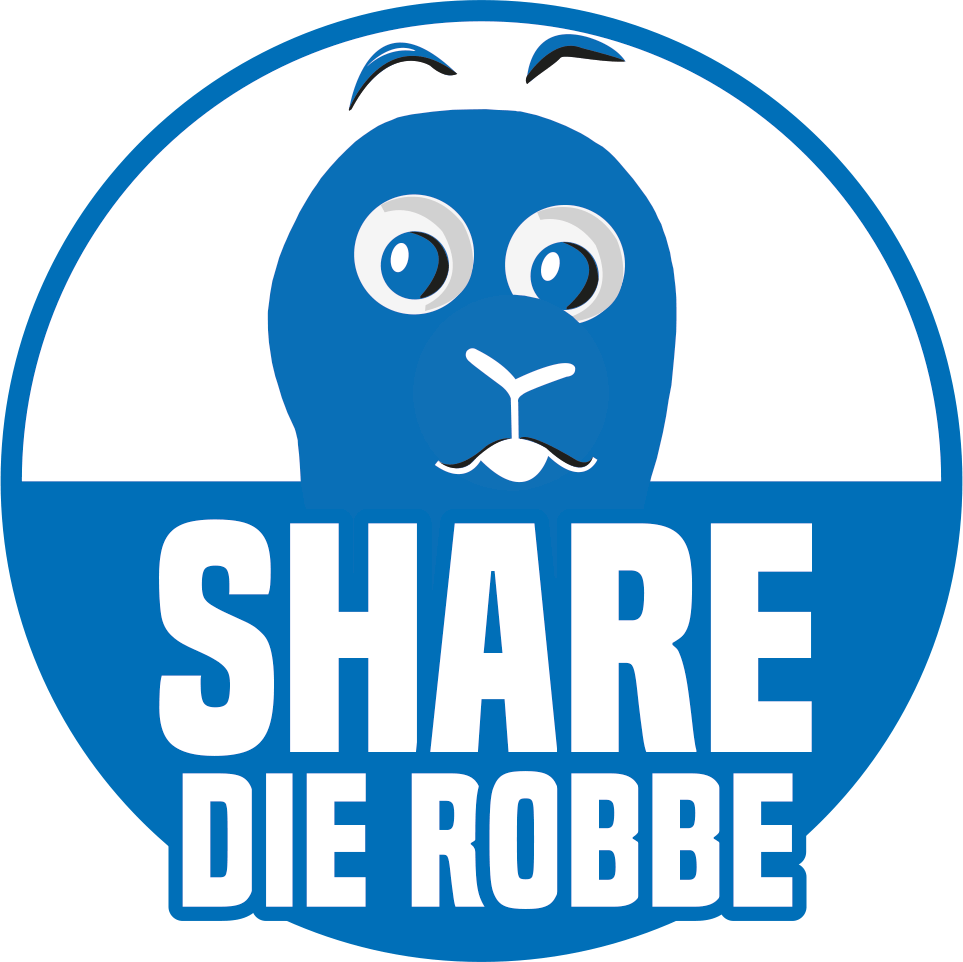 The locations of our car rental in Berlin

You will find our car rental in Berlin at six locations. At the Berlin Schönefeld Airport (SXF) we are in the car rental pavilion, at the Berlin Tegel Airport (TXL)  in the car rental center for you. Our branch in  Berlin City West Europa-Center  is located 4.8 km from the main train station Europaplatz. From our location in Kronenstraße  it is 2.2 km to Alexanderplatz and 3.5 km to the train station. In the east of Berlin we are represented at the Weißenseer Weg  in the south of the city at the Mariendorfer Damm. Berlin is a fair and congress city of international reputation. The most important trade fair locations are the Berlin ExpoCenter City and the Berlin ExpoCenter Airport. The most important trade fairs include the IFA, the ILA Berlin Air Show, the Inno Trans and the ITB. The cosmopolitan city was awarded the title "City of Design" by UNESCO as the center of the metropolitan region of Berlin / Brandenburg. In addition to its exciting architecture, the cultural events, diverse festivals and lively nightlife are captivating. World-renowned museums, art treasures and secular buildings bear witness to the eventful history of the metropolis on the Spree.

The Museum Island, the modernist settlements and the palaces and parks of Potsdam and Berlin have been declared UNESCO World Heritage Sites. The Museum Island with its five museums is located at the northern tip of the Spreeinsel in Berlin Mitte. The Old Museum impresses as a classicist building with its collection of antiques. The New Museum houses exhibits from the Egyptian Museum and the papyrus collection. Treasures of Byzantine art await you in the Bode Museum, while architectural constructions and sculptures can be admired in the Pergamonmuseum. The Old National Gallery was built after the model of the Acropolis and is known for its works from the 19th century. The extensive parks, castles and mansions between Potsdam and Berlin reflect the styles of different epochs:

Experience Berlin in all its facets

Berlin has three opera houses as well as renowned orchestras such as the Philharmonic or the Symphony Orchestra. The city is the annual venue of the International Film Festival and known for its festivals, concerts, musicals and open-air events. The Berlin Jazz Festival, Myfest, the Biennale and the Berlin Festival are some of the popular events. The legendary Berlin nightlife takes place at trendy locations such as the Osthafen, the Hackesche Höfe and the In-Viertel Kreuzkölln between Neukölln and Kreuzberg. A charming combination of galleries and restaurants awaits you in Auguststraße. The Berlin cuisine with regional specialties such as knuckle is down to earthy. You will also find top gastronomy and international delicacies in Berlin. Experience culinary experiences and impressive views in the restaurant on the 207 meter high Berlin TV Tower. Berlin is a paradise for shopping fans. The most popular districts include Alexanderplatz, Hackesche Höfe, Kurfürstendamm, Schloßstraße and Friedrichstraße.

On theme tours such as a "culinary city tour with eat-the-world", you will discover Berlin in an original way. The gastro rally, an adventure tour or a steamboat ride are fun ways to explore Berlin. The open-air exhibition "Revolution and the Fall of the Wall" commemorates how freedom was fought in the Stasi Museum in Berlin Lichtenberg. At Checkpoint Charlie, one of the most famous of the former border crossings through the Berlin Wall, you will visit today the Wall Museum. The subsequent open-air gallery is dedicated to the theme "German division and Berlin Wall". On the presidential level of the Reichstag building, the permanent exhibition "Wrapped Reichstag" with its 4,000 exhibits offers insights into the history of the Reichstag from 1971 to 1995. During an impressive multimedia show, you will experience a journey through 300 years of history in the Brandenburg Gate Museum.

With the car in Berlin on the way: worth knowing

If you are traveling by car in Berlin or Germany, please note the following regulations:

Sufficient parking for your rental car can be found in Berlin in the form of free parking or paid parking garages.

Here is a part of our fleet for you on sight